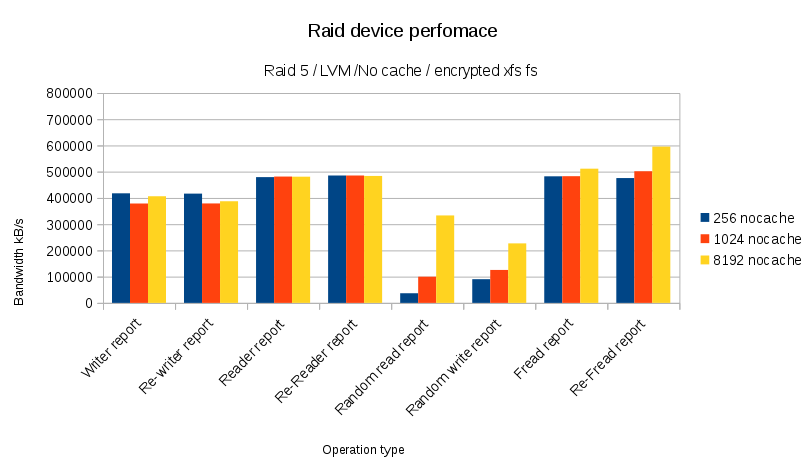 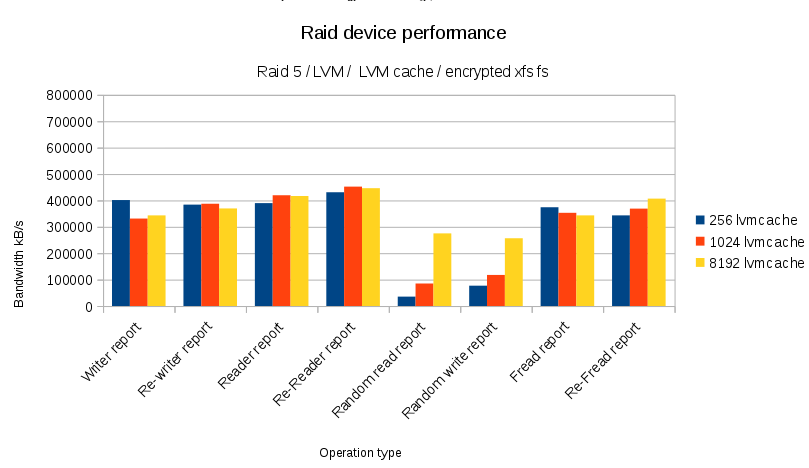 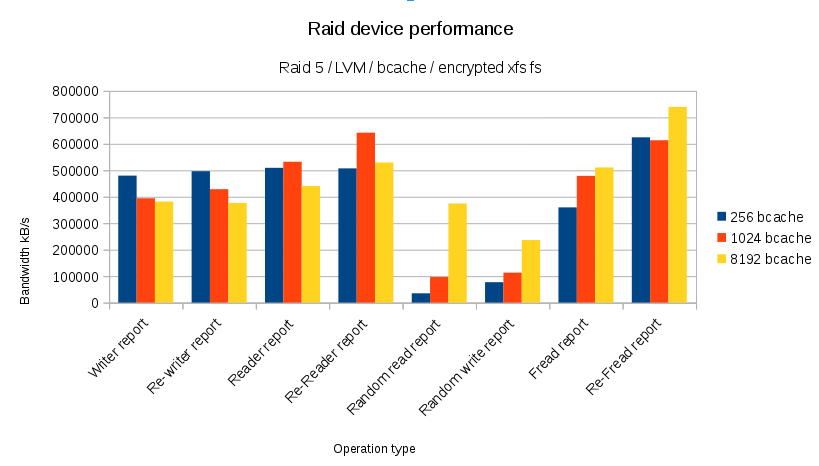 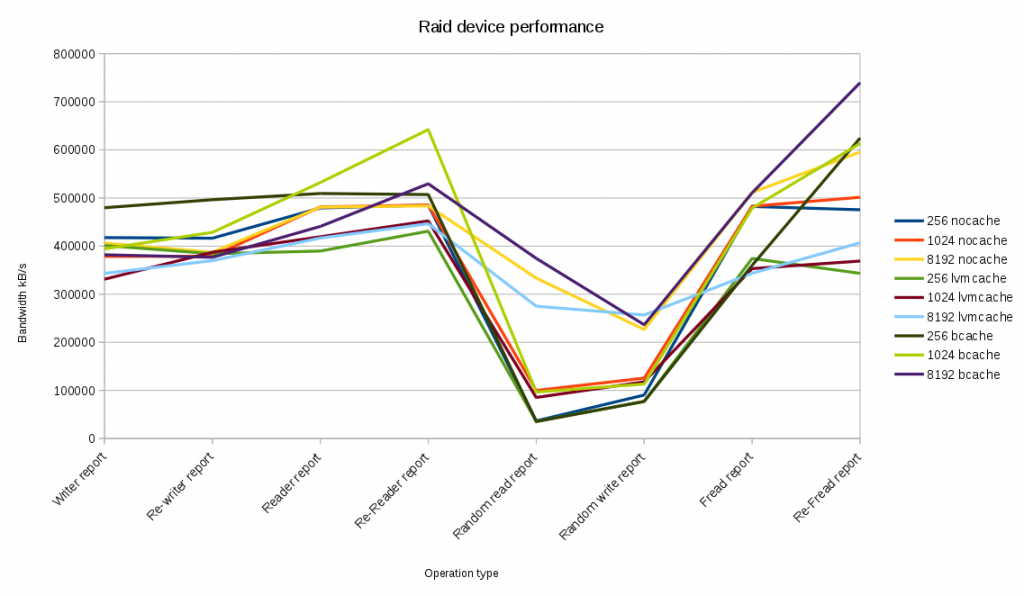 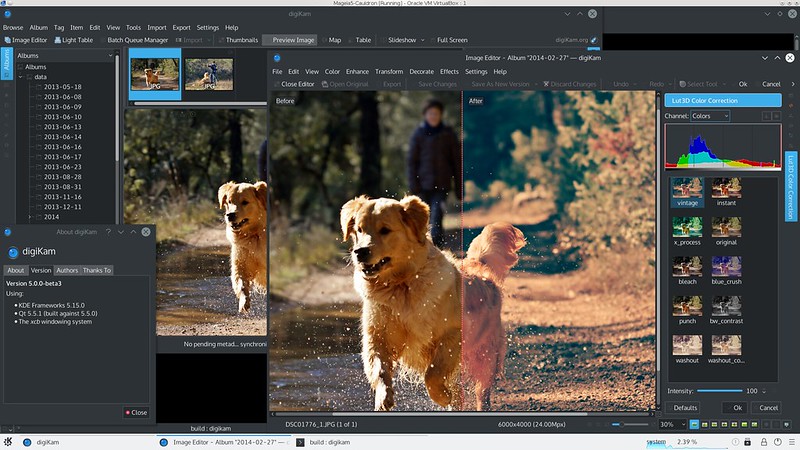 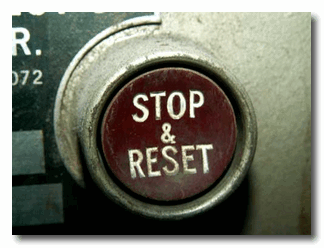 Sometimes a software/hardware error will lock your SATA device/controller. You may just reboot your OS and wish for the best, but you may also only reset the affected device, not the full system, bellow is how you can achieve this.

Before you apply the following commands make sure you are not using the SATA/SCSI  devices (ex. mounted filesystem, part of a RAID, LVM, BTRFS or ZFS volume). If the device is still in use please take action to stop it before you delete the device node or reset the SATA bus.

A device name of /dev/sdb is assumed.

The interesting part if the answer is host1, which identifies the controller.

This will remove the device from the bus (logically). Look in dmesg for confirmation.

host1 is the identifier from step one. Again, dmesg should show the device being rediscovered. 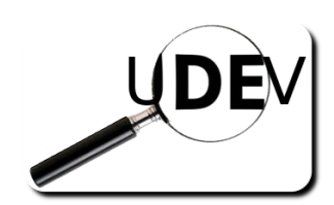