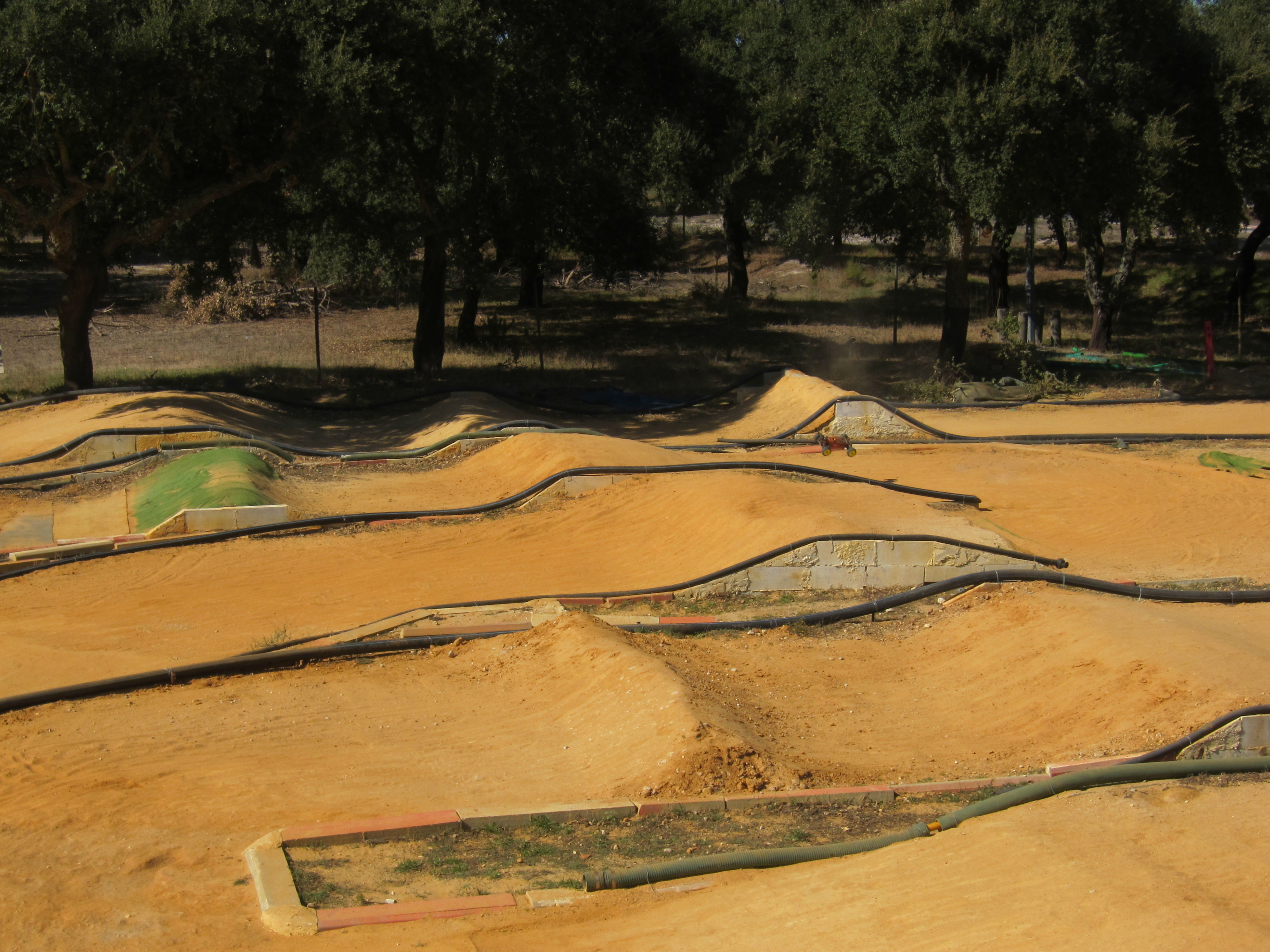 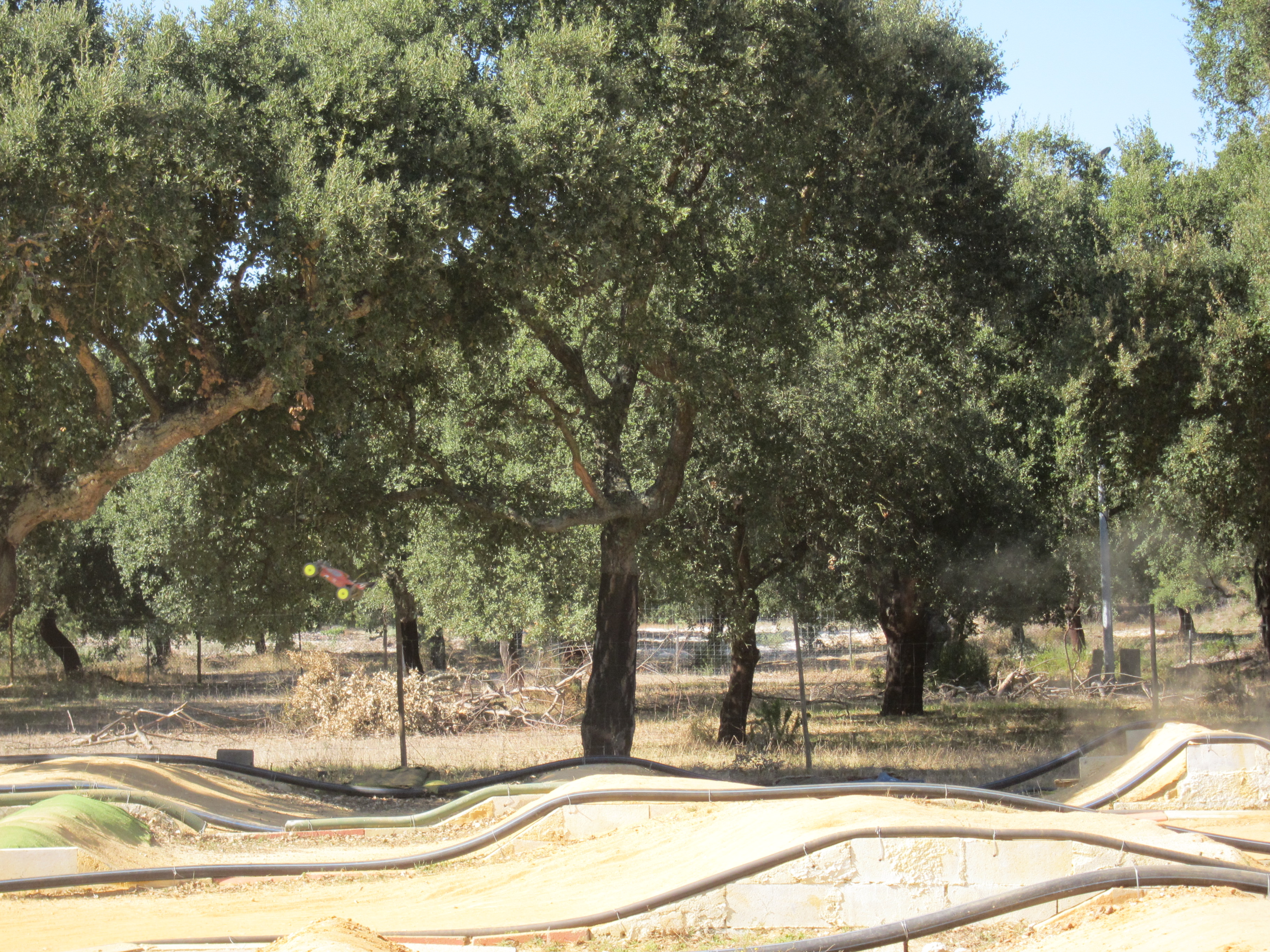 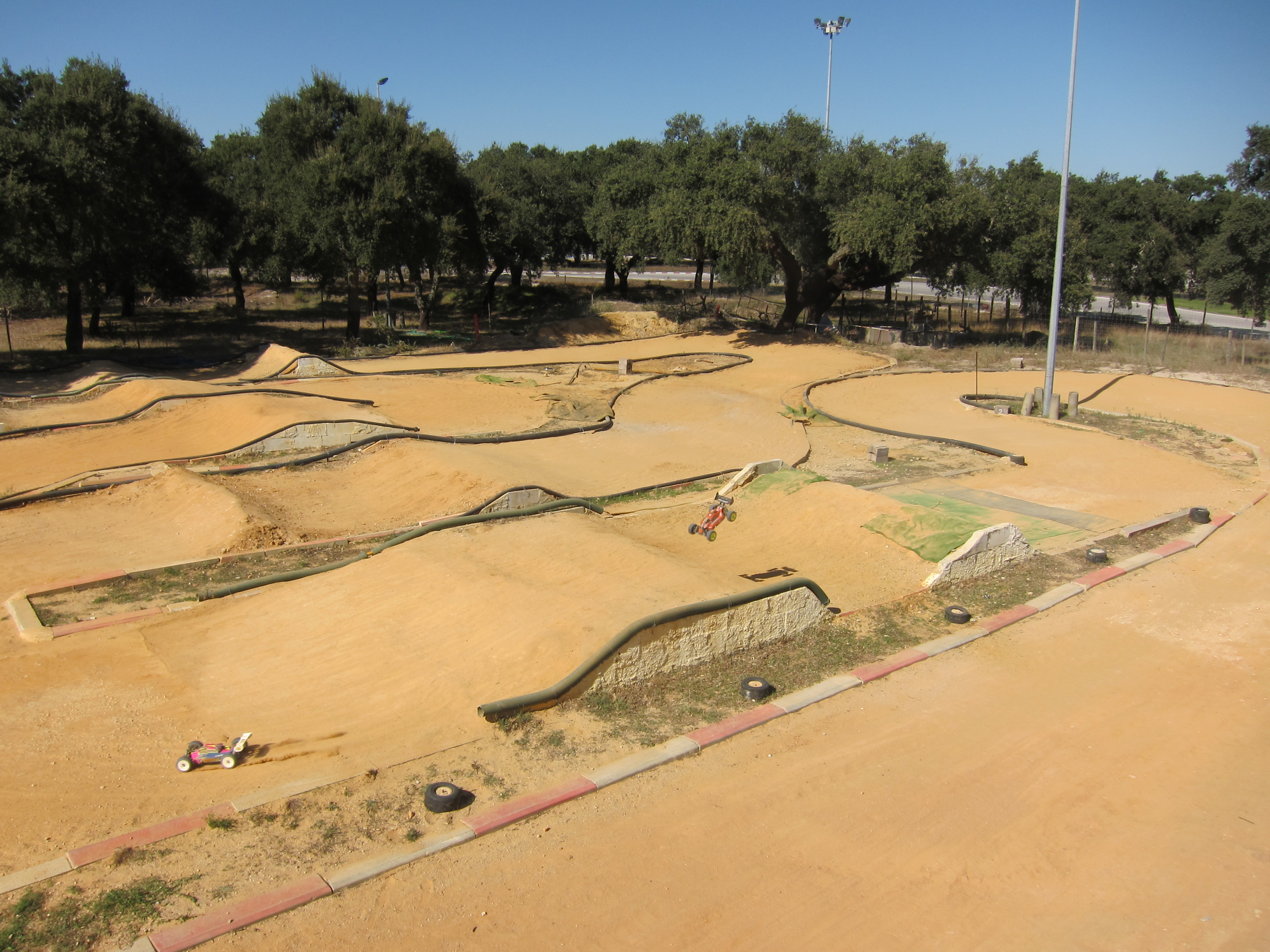 This week I’ve been working on my Hyper 9, changed some parts from the weekend at the track and today I am in the mood to write a little review about the car.I’ve been running it for 3-4 months now about every weekend so my experience with the setups is growing, I’m more at ease with the car and finally I can write about the experience I’ve had with the car.

First of all this was what I read about it before I bought it;

About the positive things I’ve nothing to add or talk about they are true and I love the car, about the negatives well some of those didn’t happen to me at all or when they did it was my fault. First my differentials never leaked, but i use to rebuild them every gallon of nitro spent, the plastics are ok and my wind never broke till now (and it have heavy back landings on the wing).  The front harms broke one time but it was my fault, when I was driving on one straight full throttle two of my friends chocked in middle air in front of me so I got distracted hitting the paddock protection while running full speed.  Just broke my front right upper and lower arm, but this was when the car was going at close to max. speed. Apart from that Also broke the front diff case, but once again it was my fault, I’ve lost control of the car (battery got loose) and it hit the fence.

Another very positive thing about this car, the shocks, they perform very well, never had to rebuild them for bad functioning just because wanted to change oil density.

Apart from those problems I’ve enjoyed every moment of it.

Now the things I think hobao didn’t do right in this car:

These days a new version of the hyper 9 was realeased the Hyper 9.5 GL, I did buy the upgrade parts and I’m waiting to assemble it. I hope that in a month or two I can write about the Hyper 9.5 and give it a very positive review.

In the end with the Hyper 9 I’m a happy guy, if it wasn’t for the break linkage I would give it a 9/10 or even a 10/10, but in the end an 8 is a very good mark for the first version of the car, I hope it will get better when the upgrade kit is installed.

I had a hard time getting used to the car as the turning capabilites and amount of traccion on the read are huge and I took a while to get used to it, lost some time setting the car up, putting the right density silicone oils in the differentials and so on.

New photos of my Hobao Hyper 9… it flies!

Hi!
It’s been a while since I wrote about my nitro buggie (linux is a big part of mi life…).
These photos were taken in Azambuja track in Portugal. That day we (my car and me) won the weekend club race.
I’m using a GO 7P engine.

If you want you may check some more photos in http://pitsar.myphotos.cc

Well as you may have notice I’m a linux geek but I do have other hobbies as well one of those is radio controlled devices, I’ve got 2 nitro buggies, a Kyosho MP7.5 and a Hobao Hyper9. As well as several Walkera helis, that i don’t use that much.

If you need some setup advices for your own Hyper 9 check this site out:

It’s really well explained how to setup and tune your car.

Apart from it here are some photos of my baby the first day in the track.

If you want to see some of my cars just check this link.

My name is Pedro Oliveira, I’m a Linux fan and enthusiast for the last 18 years. Apart from that I’m a System Architect / Technical manager.

With this blog I expect to share some of my experiences while working in heterogeneous environments (MS, Linux, Solaris, etc) and some other skills and visions I have on different matters.

This may include thoughts about football, hobbies (like radio controlled stuff).

If you want to check a bit more about me and the projects I’ve work please check my linkedin  profile or follow me on twitter: @X_MartiniMan_X

Have fun, as SuSE guys say…